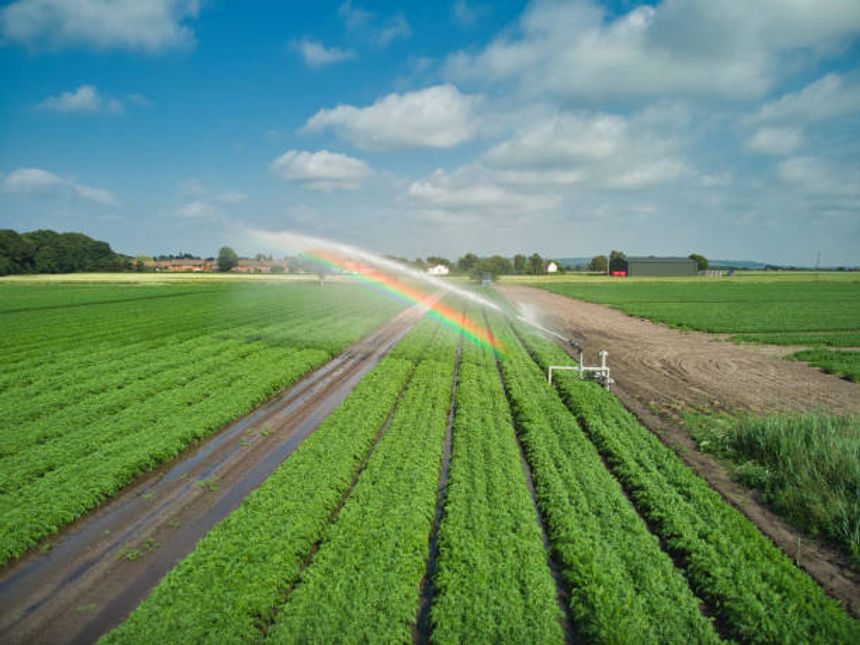 Let’s imagine that we have developed a base-edited plant, and now wish to market it in the 48 counties of England and export it elsewhere in the island of Britain. To do this, we need to secure a “precision bred confirmation”. All along, we’ve been making an assumption. So has DEFRA, which tells us that Precision Bred Organisms are products of technologies “that enable DNA to be edited” and do not contain exogenous genetic material[1]. OK, but let’s check the Bill. It sets out a threshold requirement for being “precision bred”, namely that “any feature of its genome results from the application of modern biotechnology”. That’s jargon for genome editing, right? Better check the definition, anyway. In clause 1(3), we learn that “modern biotechnology” means “any technique mentioned in regulation 5(1)(a) or (b) of the Genetically Modified Organisms (Deliberate Release) Regulations 2002.” What is this? Pass the parcel? You, madam. Would you care to unwrap Regulation 5.1(a)? Ready? Abracadabra!

“recombinant nucleic acid techniques involving the formation of new combinations of genetic material by the insertion of nucleic acid molecules, produced by whatever means outside an organism, into any virus, bacterial plasmid or other vector system and their incorporation into a host organism in which they do not naturally occur but in which they are capable of continued propagation;”

And you sir. Please would you read the words in bold.

Thank you. You: the boy with the orange specs at the back, what’s another word for transferring DNA from one creature into a different kind of beast?

Well that’s a bit of a shock. In spite of all the rhetoric about precision, a “precision bred organism” can be an old school, recombinant GMO. By a process of deduction, then, the remaining parcel must contain our genome editing rabbit. The lady with the blue headscarf, would you care to open the parcel marked Regulation 5.1(b)….

“techniques involving the direct introduction into an organism of heritable material prepared outside the organism including micro-injection, macro-injection and micro-encapsulation”

And the words in bold, please. And can you give the audience another name for this?

Indeed it ain’t, madam. Ladies and gentlemen, instead of a snowy white genome editing rabbit, I present to you, smack in the defining centre of a Bill whose very aim is to distinguish genome edited organisms from traditional transgenic GMOs, a plump transgenic rat. Orange specs, what’s this telling us?

A precision bred organism can’t be produced by genome editing?

Sort of. Adding genes from an unrelated organism undoubtedly does edit the target genome, but not precisely. So the only word in “precision bred organism” that is true is “organism”. As the great Tommy Cooper would have said, “just like that!”

Thank you and goodnight!

If you have been disturbed by any of the issues raised in tonight’s performance, please visit the final, mercifully brief, instalment of "A sleight mistake".

[1] Just to be sure, the Public Bills Committee proposed that the PBO definition be amended so as to exclude organisms with “exogenous genetic material” explicitly.