This browser is not actively supported anymore. For the best passle experience, we strongly recommend you upgrade your browser.
All Posts Subscribe
September 14, 2022 | 1 minute read 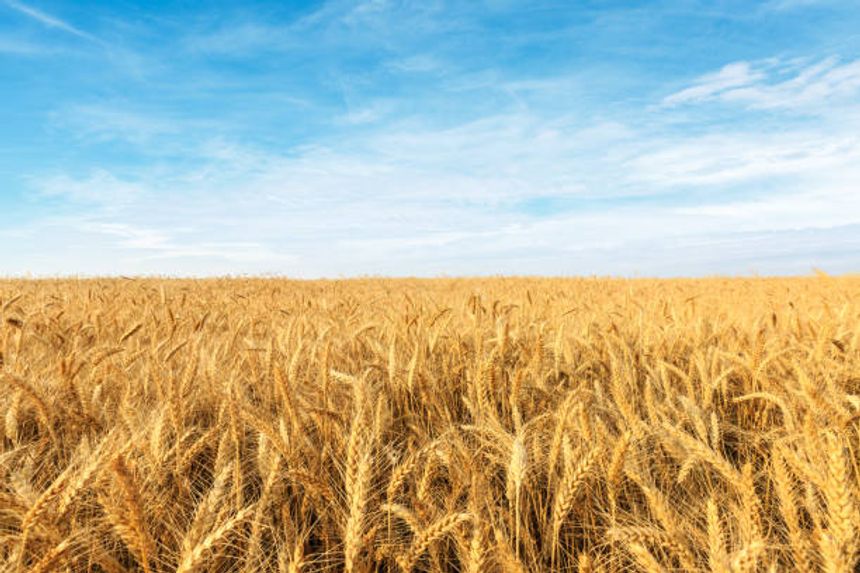 Epilogue: The return of the King

But is this really government bungling, or are we missing something? Remember what Michael Edenborough told the Public Bills Committee: “there is also, in essence, a Henry VIII clause tucked away in clause 42, which is incredibly widely drafted.”

It is indeed. Clause 42 enables the government to “make supplementary, incidental or consequential provision in connection with any provision of or made under this Act” without elected representatives ever getting involved. As Dr Edenborough said, “Those clauses always give rise to concern because, basically, you can do what you like, when you like, with very little scrutiny”. In other words, the working details of the Bill matter less than the rhetorical smoke and mirrors used for getting past Parliament. Once that’s happened, the definition of “precision bred organism” and all the other glitches can be fixed away from all the publicity that serves it at present[1]. It would even allow the government of the day to quietly amend the Act to better align it with new EU law.

If you want to look at the tricks again, use these links: