This browser is not actively supported anymore. For the best passle experience, we strongly recommend you upgrade your browser.
All Posts Subscribe
November 18, 2022 | 2 minutes read

A gene therapy for haemophilia – from the lab to the patient 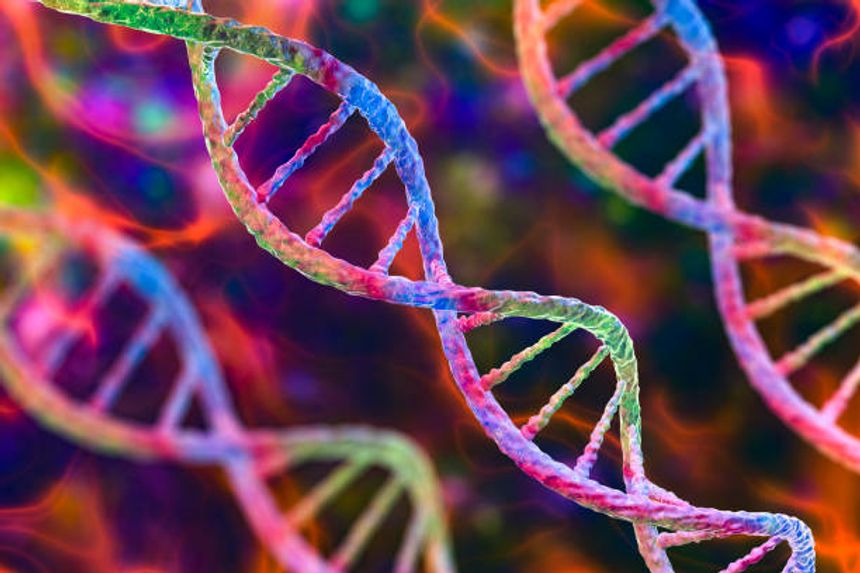 UCLB, the commercialisation company of UCL, held a Winter Showcase event on 16 November 2022 to highlight some of their recent successes in translating research conducted at UCL into technologies and innovations that have a real and positive impact on individuals and society as a whole.

Dr Richard Fagan (UCLB’s Director of BioPharm) and Professor Amit Nathwani, Professor of Immunology at UCL, gave a fascinating insight into how Professor Nathwani’s research is being translated into treatments for patients.

The focus of the talk was the recently approved therapy, Roctavian, a gene therapy for the treatment of severe haemophilia A, a rare bleeding disorder, which has been developed and commercialised by the Californian-based BioMarin Pharmaceuticals. The therapy is based on research carried out by Professor Nathwani and his teams at UCL and St. Jude Children’s Research Hospital, and BioMarin gained rights to the underlying IP in 2013 via a licence from UCLB.

In August 2022, the European Commission granted conditional marketing authorization for Roctavian, with an orphan-drug designation. The therapy is a one-off treatment that will protect patients for many years. This “one and done” approach is revolutionary for patients on existing therapies requiring multiple injections every day.

There is a lot of excitement about cell and gene therapies (CGTs), which are a transformational way for treating and curing certain diseases, but there are significant challenges still to be met to improve the success of these therapies (see this post from my colleague Ellen Lambrix on manufacturing issues). The huge cost of developing, gaining regulatory approval for, manufacturing and delivering CGTs means that they are the most expensive treatments in the world. However, if these treatments are curative, or at least have a long lasting effect, healthcare providers may save money over time as compared to treating patients with existing therapies. But it is difficult for healthcare providers to budget for these high upfront costs, and we often see payments being spread over time and ‘payment by results’ models (see this article by my Bristows colleagues which deals with potential issues this can pose for licensing).

One of the biggest challenges facing the CGT industry is ensuring life changing CGTs can be made available in low and middle-income countries. Professor Nathwani was particularly engaged with this challenge and supported the idea of global partnerships or consortia coming together to achieve this.

The UCLB-BioMarin partnership that lead to Roctavian is just one of the ways Professor Nathwani’s research is being translated into patient benefit, and it was fascinating to hear his perspectives on the pros and cons of different commercialisation models and the challenges of balancing work as a scientist, a medic and a spin-out company founder – something for a future post!

Professor Nathwani supported the idea of global partnerships or consortia coming together.

“Part of the reason I have been successful is because of UCLB, who enabled me to develop these programmes, showcase them to industry and see how far we can take them.” - Professor Amit Nathwani (@UCLCancer, @UCLMedSci)#InnovateForImpact@UCLEnterprise pic.twitter.com/tBm1KFdS61