This browser is not actively supported anymore. For the best passle experience, we strongly recommend you upgrade your browser.
All Posts Subscribe
November 23, 2022 | 2 minutes read 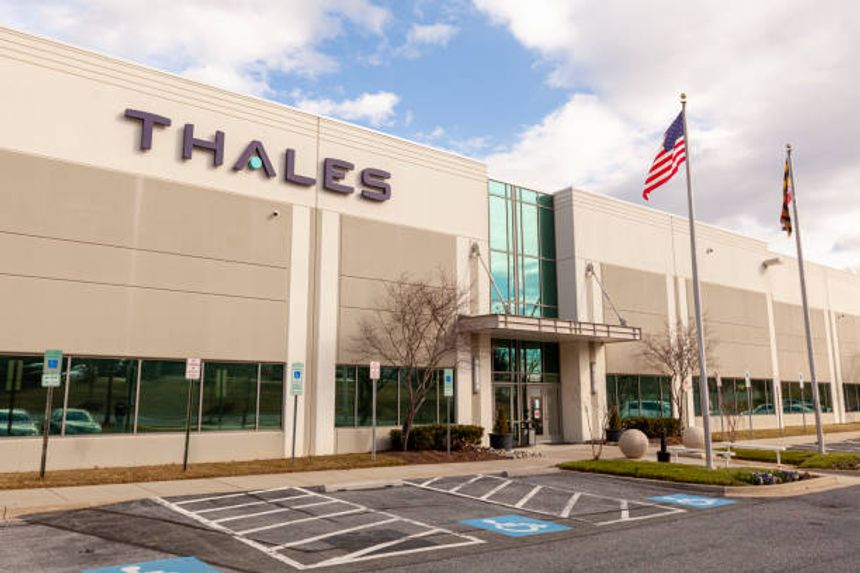 As has long been predicted (Nostradamus would be impressed), a free-standing FRAND claim has been brought by an implementer. Sort of...

To be precise, back in May of this year, Kigen (an implementer) issued a claim against Thales (an SEP holder) seeking the terms of a FRAND licence. However, the claim also sought primarily declarations that two patents declared to be essential to certain GSM Standards were invalid and/or not essential. (Aside: It is worth keeping in mind that this is not an ETSI matter, and that the GSM IPR Policy is to be interpreted in accordance with English law - 'sort of' part 1.) Whilst the natural interpretation of the claim as a whole was that a FRAND licence was sought to any valid and essential patents ('sort of' part 2), the precise language would prove to be critical.

More specifically, there was no attempt to make the FRAND declarations contingent upon the findings concerning the patents. Further, just to add to the confusion, Kigen made it clear at the hearing that it wasn't going to undertake to enter into a FRAND licence (at one point it even suggested that would be the case even if a patent was held valid and essential - not the best argument following Optis v Apple). Naturally Thales, and the court, found all this to be rather unsatisfactory and the FRAND claim has now been stayed until Kigen makes up its mind: it must either (i) amend the claim to make clear the FRAND aspects are contingent upon the patent declarations, or (ii) give the undertaking to take the FRAND licence. Once it made up its mind, then the FRAND claim could proceed (case managed as appropriate depending on the approach Kigen took). There was also a short-lived forum challenge in favour of ADR (e.g., through WIPO), which was doomed to failure since "ADR" is not a forum, as the court held.

Of course, the detail of this matter (in particular as to when an undertaking might be appropriate in a free-standing FRAND claim) serves to over-shadow the critical point. Specifically, the court had no issue with, and went out of its way to endorse, the right of an implementer to bring a contractual claim for a FRAND licence on a free-standing basis (with or without a tie to what amounts to a DNI by another name). Clearly, a consistent story is necessary as to whether a party actually wants a licence, but the fact that the jurisdiction exists is not in doubt (as predicted following Vestel v Access Advance & Philips).

It will be interesting to see whether more such actions appear now that the jurisdiction has been confirmed. Often once one person has stepped forward, others find it much easier to follow!

I make it clear that I am not deciding that in any case of a free-standing claim for a FRAND licence a claimant is required to offer such an undertaking. That is clearly not so, either in practice or in principle. There will be many cases where there is no reason to doubt a claimant's status as a willing licensee, and to require an undertaking regardless of what may eventuate, unknown to the parties, would be onerous.