This browser is not actively supported anymore. For the best passle experience, we strongly recommend you upgrade your browser.
All Posts Subscribe
December 13, 2022 | 1 minute read 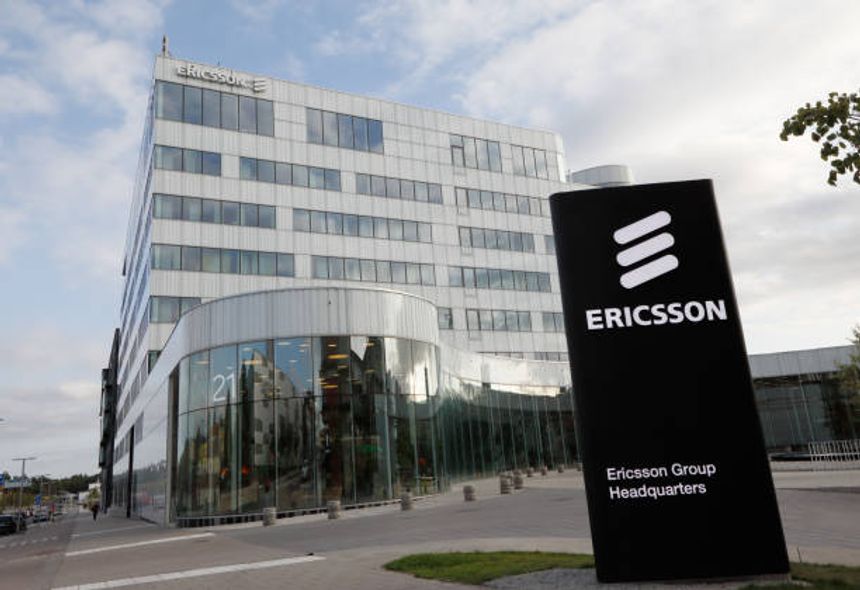 The largest currently ongoing FRAND licensing dispute has come to an end somewhat earlier than expected, with Apple and Ericsson announcing they have reached an agreement in the form of a cross-licence. As usual, little is known of the specifics of the deal, save for Ericsson's reference to its total licensing revenue for the quarter. Even if one could work out how much of that related to Apple though, it will include back royalties and perhaps a sum on account of future royalties too; it is really the figures for Q1 2023 that will be of the most interest.

What is perhaps most interesting here is that there was no significant pressure point that had arisen in terms of injunctive relief or similar that would appear to have given rise to the settlement. Indeed, the more likely explanation is that Apple made a reasonable offer knowing that Ericsson's year end was imminent and Ericsson accepted it, though I suspect Ericsson wouldn't have taken less than it felt its patents were truly worth.

I say 'truly' of course because there is no way Apple has accepted the rather significant demand of $5 per device that was being sought. This begs the question of who has won this particular battle, but maybe there are no winners, just two parties who are content with their deal, which is sort of the point of a FRAND deal. One thing is for certain though: this is a big boost for Ericsson in terms of validating its portfolio. The fact that a FRAND licence to the portfolio was needed was never really in doubt, but landing the biggest whale in the ocean is certainly going to help with future fishing expeditions.