This browser is not actively supported anymore. For the best passle experience, we strongly recommend you upgrade your browser.
All Posts Subscribe
January 6, 2023 | 3 minutes read 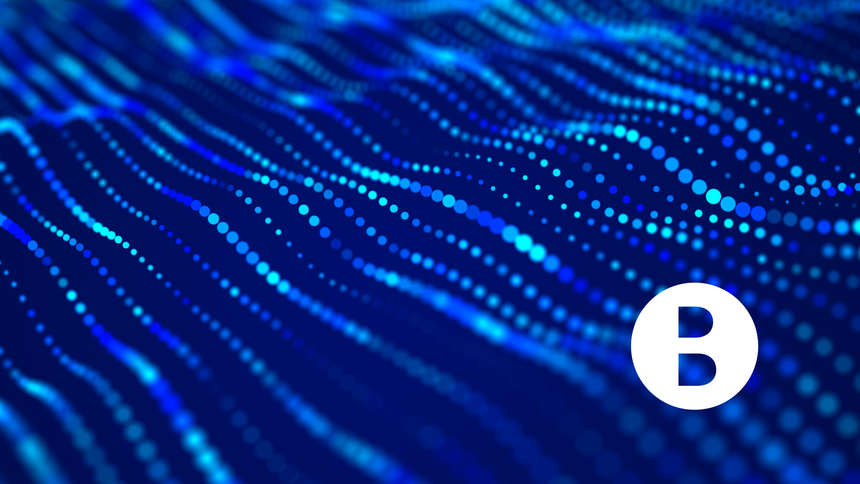 The recent decision in Pixdene Limited v Paddington and Company Limited is a reminder to us all to clearly spell out, in our contracts, the scope of permitted audits and, if disputed, how common audit concepts will be interpreted by the Courts. Such was the distrust between the owners of the beloved Paddington Bear brand and counterparty that a “surprising number of issues” arose from what was a seemingly simple audit clause.

The overarching takeaway is to ensure that your audit clause clearly sets out the scope of, process for conducting and what is (and isn’t) permitted during an audit. Beware of how any “gaps” may be construed.

Pixdene and Paddington had entered into a royalty distribution agreement formalising Pixdene’s longstanding entitlement to a share of the net merchandising income that Paddington received from exploiting its Paddington Bear merchandising rights.

The agreement contained this audit clause: “During the term of this Agreement a third party auditor may, upon prior written notice to Paddington and not more than once per every two year period, inspect the agreements and any other business records of Paddington with respect to the relevant records or associated matters during normal working hours to verify Paddington's compliance with this Agreement.”

The Court applied the usual rules of contractual construction to determine the broad range of issues arising and its conclusions included:

The language did not entitle Pixdene to inspect itself or to copies of inspected documents. The reference to a “third party auditor" (rather than “auditor”) was deliberate. It was intended to keep Pixdene away from Paddington’s documents. An implied term giving Pixdene inspection rights would undermine this. So would Pixdene having a right to copies of inspected documents, if that could be construed from the language used (which the Court decided it couldn’t). The Court was confident that, if the parties had intended Pixdene to have access to the documents inspected by the third party auditor, this would have been included at the time.

The inclusion of "during normal working hours" meant physical inspection and at a place under Paddington’s control. This was consistent with the intention to strictly control access to Paddington’s documents. However, this did not go as far as requiring the inspection to be in the presence of Paddington representatives. The Court considered this unusual for an audit by a professional third party and that they could be trusted without further supervision.

Whilst the clause was silent, the third party auditor could make copies of inspected documents. This was considered a necessary right for a professional auditor and commercial and practical efficacy. Reasonable requests for copies could be made of Paddington (its costs indemnified by Pixdene) or the auditor could make on premise copies (at Pixdene’s expense).

Given its ordinary business meaning, these include records under Paddington’s control (e.g. that it can call from a third party), as well as those in its possession.

Despite the clause being silent, the notice must specify the period to be inspected (to allow documents to be prepared and to avoid repeated inspections of the same period) and give “reasonable” notice. What is “reasonable” will depend on the circumstances but was considered unlikely to be less than ten clear business days.

Paddington did not have an implied right to redact documents (except for legally privileged information). A third party auditor’s professional duties of confidentiality and limited right to inspect were considered adequate to protect Paddington’s confidential information.

bristowssnippits, commercial and technology, it and digital, technology