This browser is not actively supported anymore. For the best passle experience, we strongly recommend you upgrade your browser.
All Posts Subscribe
January 23, 2023 | 1 minute read 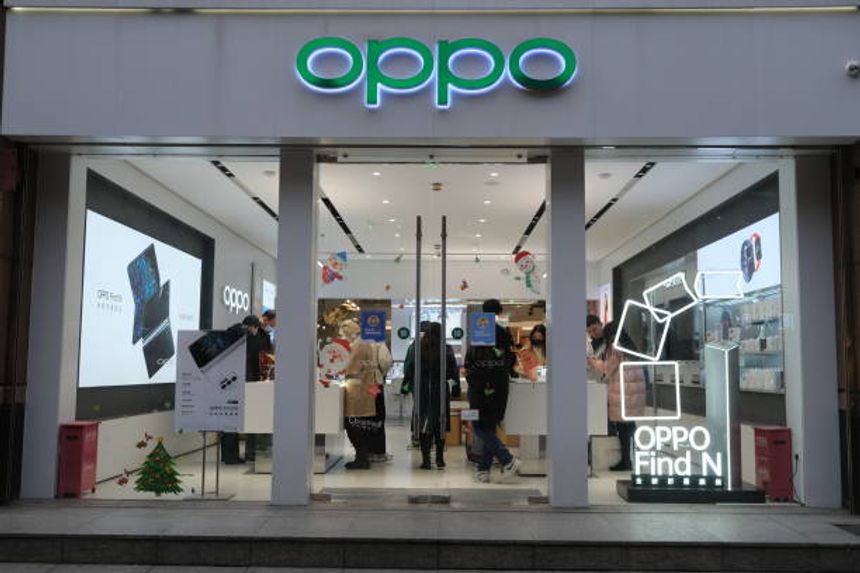 As reported on a few well-known blogs, a Nokia SEP has been held to be valid by the High Court (essentiality was admitted). Based on English jurisprudence as it currently exists (and the relevant precedent was set by the judge who heard this trial, Mr Justice Meade), Oppo will now be put to the election of whether it will undertake to enter into an English FRAND licence. (Juve reports the FRAND trial is listed to be heard in April 2023.)

It will be interesting to see what Oppo does in that regard, not least given its strategy of pursuing a PRC-determined global FRAND licence. Indeed, there are strong shades of InterDigital v Lenovo about this scenario given an obvious thing for Oppo to do is to undertake to accept the PRC-determined licence and see what happens (those PRC proceedings are not anticipated to take particularly long). Whilst this could be a risk for Oppo, it has previously shown considerable grit in the pursuit of its solution to the dispute, being willing to take a significant hit in the German market after it ran into choppy SEP injunction waters there. Technically, there may not even be a UK FRAND trial if Oppo elects to take the injunction, though perhaps that is far less likely an outcome than Oppo chancing it with an undertaking connected to the PRC proceedings and an urgent appeal should an injunction be granted notwithstanding that undertaking.

One thing is for certain - with the two outstanding judgments from Apple v Optis and InterDigital v Lenovo, English FRAND case law is heading towards a reconciliation of some of the knotty comity issues facing global FRAND disputes. Whatever the outcome, it might be said that a definitive position is better than uncertainty, though some parties are sure to be unhappy with the landing zone.

In the next stage of the wide-ranging global dispute between Nokia and Oppo, the High Court of Justice in London has found that handset maker Oppo infringes valid and essential Nokia patent, EP 29 81 103 B1. As a result, the court has leave to determine a FRAND licence rate, which Oppo must accept or else face being injuncted in the UK.