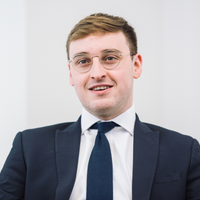 Even though the music industry and the consumption of music has evolved dramatically through the rise of music streaming services, the artists at the core of the industry still seem to feel undervalued and find themselves struggling to get a fair piece of the pie. The payment of royalties and distribution of wealth within the music industry remains an ongoing topic of considerable debate. Such is the importance of this topic that in October 2020 the UK Parliament’s Digital, Culture, Media and Sport Committee (DCMS) launched an inquiry into the economics of music streaming services and the impact music streaming has on artists, record labels and the sustainability of the wider industry (see here for more details).

The fair distribution of wealth within the music industry is not a new problem. Despite digital technology revolutionising the industry, there is still a lingering sense of injustice at the fact that artists are still being compensated based on a historical “analogue” model. The main challenge appears to be bridging the gap between the compensation received by rights holders for the exploitation of their intellectual property rights from content-sharing platforms, and the value those platforms generate from exploiting that content.

Within the EU the question of how to bridge this value gap has been a source of passionate debate in recent times and has culminated in a number of legislative initiatives, the most recent being the EU Copyright Directive. Article 17 of the Directive is aimed at closing the value gap by giving rights holders greater control over their content through obligations on “online content-sharing service providers” to seek authorisation (e.g. through a licensing agreement) from rights holders before content is uploaded to their platforms, or face potential liability for copyright infringement committed by users of their platforms. It is safe to say Article 17 has been highly contentious with considerable opposition from content-sharing platforms and the UK Government has previously announced that the UK will not implement Article 17 into domestic law.

The position in the UK

So what does this mean for the value gap in the UK? The UK Government's refusal to implement Article 17 of the EU Copyright Directive suggests that is not perceived as the appropriate way to redress the imbalance.  Nevertheless, the UK Government has vocalised its support for the aims of the Directive, so it will be intriguing to see what alternative path the Government proposes to take as a route forward. The DCMS inquiry is still ongoing, but perhaps the findings will provide the catalyst for the Government and Parliament to introduce legislative reforms that ensure a fair distribution of wealth within the industry whilst respecting the competing interests of industry stakeholders.

Yet, whilst that may be an idealistic hope for the future, the reality may be that there will always be a certain level of economic disparity within the industry.  But hopefully reforms to the law in this area can bring about change and rebalance the economic scales, without prejudicing the interests of a particular group of stakeholders or leading to wider chilling effects on innovation.

As music consumption has evolved, the songwriting community have seen their income diminish despite playing a greater role in shaping emerging artists 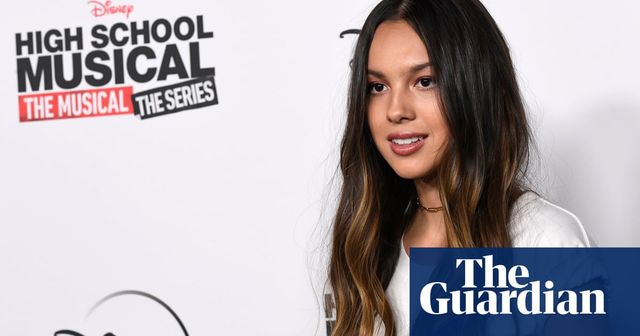 Amazon keeps hitting the target... but not quite in a trade mark context
Marc Linsner
Recent posts from Bristows