This browser is not actively supported anymore. For the best passle experience, we strongly recommend you upgrade your browser.
All Posts Subscribe
April 19, 2021 | 2 minutes read

Marks & Spencer has issued infringement proceedings in the High Court to protect its Colin the Caterpillar cake against Aldi's alleged "copycaterpillar", Cuthbert.

Reports suggest M&S is relying on three trademarks relating to its caterpillar cake, including the words “Colin the Caterpillar” and the packaging design.  The details of the alleged infringement are not known at present, but it is understood that M&S is alleging Aldi's Cuthbert product is so similar to Colin that consumers will be confused into thinking that the products are of the same standard and that Cuthbert "rides on the coat tails" of the well established reputation of the Colin trade marks.  On its face this seems like a classic "lookalike" claim, but one would question the strength of the "same standard" argument, or any confusion-based infringement claim, given consumers will no doubt appreciate Aldi's Cuthbert is a cheaper alternative.

Aldi is not the only supermarket with a Colin competitor, other offerings include Waitrose's "Cecil", Tesco's "Curly" and Asda has its own "Clyde", but perhaps Cuthbert is thought to bear the closest resemblance to the original Colin.  The fact that the market is crawling with competing offerings undermines the strength of any confusion argument as it seems likely that consumers are accustomed to seeing caterpillar cakes from other supermarkets. The core issue may well be whether Aldi takes unfair advantage of the reputation established in the Colin brand by selling its "lookalike" Cuthbert.

M&S may also try to argue passing-off, claiming unregistered rights in the appearance of Colin and the get-up of his packaging.  M&S would need to demonstrate goodwill, which should not be a major hurdle, but M&S may find it more difficult to establish that the appearance and/or get-up of Cuthbert and his packaging amounts to a misrepresentation.  In the Moroccanoil case , which also involved Aldi, the court found that the packaging of Aldi's "Miracle Oil" was not a misrepresentation of Moroccanoil. The Moroccanoil case suggests M&S may find it difficult to establish a misrepresentation, but it will be interesting to see how M&S fares it if does indeed allege passing off.

The celebrity-esque status of Colin means the case will continue to draw media attention. The announcement of the claim has already received considerable airtime and the parties themselves have been vocal on social media, with both sides posting tongue-in-cheek tweets and the hashtag #FreeCuthbert trending on Twitter.  It will be interesting to see how the case plays out so stay tuned for more updates as the litigation evolves. 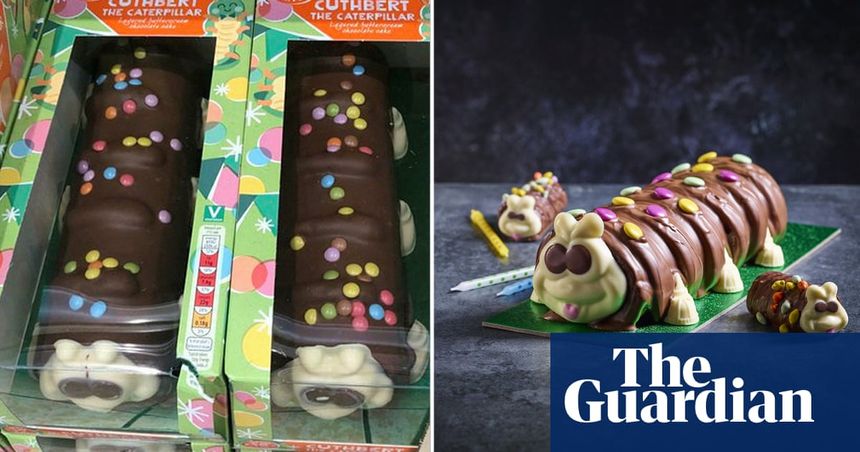