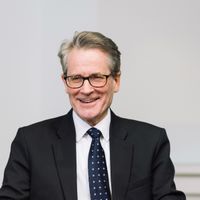 The WHO Expert Advisory Committee on Developing Global Standards for Governance and Oversight of Human Genome Editing has just delivered its Report. The WHO panel are to be congratulated on such an exhaustive project of work, which will be read closely by regulators around the world.

I’m still absorbing it, and may write a more detailed note shortly. For the present, however, I’ll just make some initial observations. Broadly, I welcome the Report as a means of advancing international collaboration and standards in an important cutting edge technology, and for recognising the need for WHO to be more responsive to new technologies. However, I do have some reservations.

First: the Committee’s recommendations do not presume to make international laws, and nor will its recommendations, if implemented by the WHO, have the standing of international law, which is of course outside the power of the WHO. There will be no direct impact on UK law, which for example, already outlaws heritable human genome editing. Nevertheless, the imprimatur of the Director General of the WHO would exert significant power to establish international norms of conduct which are subsequently adopted in national laws. It’s notable that the Committee specifically invokes the international moral authority of the WHO and its DG as recently demonstrated in connection with equitable vaccine access. On heritable genome editing, the Report endorses the WHO’s statement of 2019 that “it would be irresponsible at this time for anyone to proceed with clinical applications of human germline genome editing”, but does not suggest that “this time” means forever. Indeed, the Committee’s promotion of international collaboration in research and oversight, and its endorsement of a research registry and of public engagement and education can surely not have been solely concerned with the issues of somatic genome editing, even though the impacts of somatic editing may be more far reaching.

I very much welcome the Committee’s acknowledgement that governance and regulation must be adaptive to the pace of technological change (certainly an issue in the UK), and strongly support the recommendation that the WHO’s Science Division review the recommendations in three years’ time. In recommending an international afterlife, the Report raises important questions about the scope of future WHO responsibility for the governance and oversight of genome editing. Significantly, it asks whether the work of its successor should be limited to immediate public health issues invoked by human genome editing, or whether it should include the use of non-human genome editing that has significant implications for human health, as in food, environmental and energy security. Possibly the most interesting recommendation is for the WHO Director General to invite the United Nations Secretary General “to establish in the first instance, a United Nations interagency working group on frontier technologies”, in recognition that human genome editing is not the only emerging technology of importance. Good plan, I think. Should the WHO include within its work non-human editing which has an impact on “the highest possible level of health”? I’m dubious, but this is not to say that the Organization wouldn’t provide an important authority when it comes to, for example, the regulation of genetically edited organisms. The example of “golden rice” springs to mind: the type of genetically modified rice that includes vitamin A precursors. Vitamin A deficiency currently kills 670,000 children under the age of 5 and causes an additional 500,000 cases of irreversible childhood blindness.

What I am sceptical about, however, is why the Committee makes a special deal out of somatic genome editing, which is already regulated, if imperfectly, as a gene therapy in Europe, the US and elsewhere. There is no shortage of detail in these regulations, which in Europe provide a very exacting standard for edited cell products, for example. I was impressed with the Committee’s approach to somatic editing, which addresses adult interventions, prenatal interventions (for example, treating a foetus in utero for conditions such as Gaucher syndrome) and epigenetic editing. Setting international standards is a great way of pooling expert views from around the world for adoption, indirectly, under the quality and safety standards of national laws. Nevertheless, whether this requires the services of the World Health Organisation appears questionable to my mind. Come to that, I’m also unconvinced of WHO’s ability, in future, to make policy statements on the ethics of hereditable human genome editing. If it were to reflect the plurality of views on this subject, one wonders what statement it could make, other than one about access, which is scarcely a matter that is confined to frontier lands of human genome editing.

it asks whether the work of its successor should be limited to immediate public health issues invoked by human genome editing, or whether it should include the use of non-human genome editing that has significant implications for human health 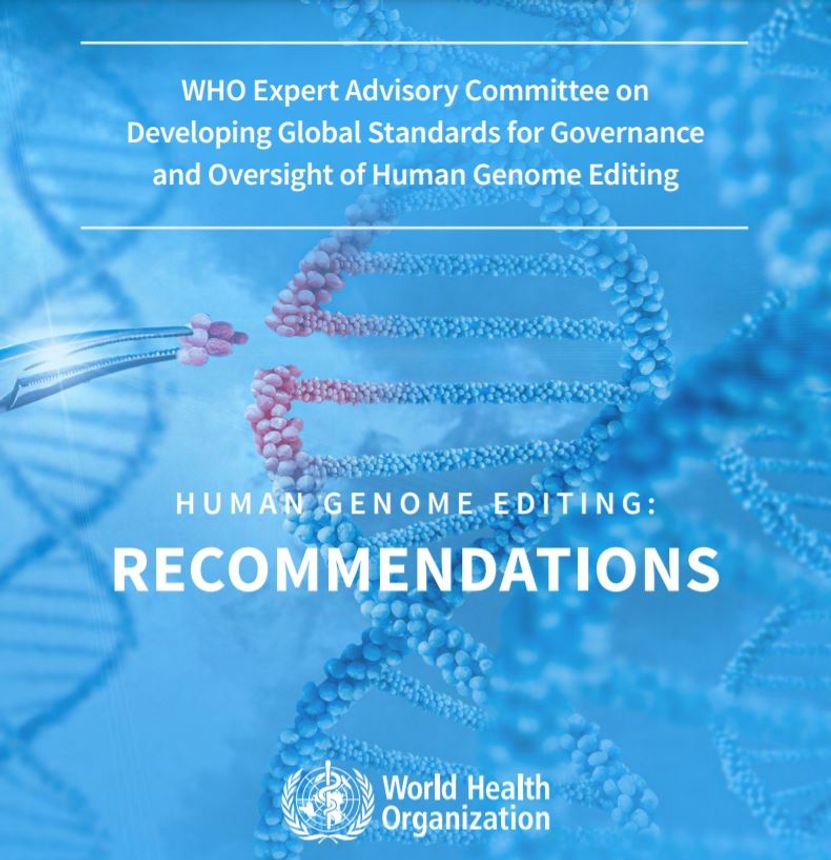 Who's responsible for the welfare of genetically-edited children?
Julian Hitchcock

Seven new technologies to impact science in 2022 and the launch of Biotech Review of the Year...
Julian Hitchcock