This browser is not actively supported anymore. For the best passle experience, we strongly recommend you upgrade your browser.
All Posts Subscribe
October 13, 2021 | 1 minute read

Last month I jotted down a few thoughts on the ND California judgment in Epic and Apple's dispute over in-app payments on the App Store. Given the importance of the case, it comes as no surprise that both sides have now elected to appeal.

Though Epic announced its intention to appeal immediately, Apple waited a few weeks before deciding to appeal the Court's finding that its anti-steering provisions (which prohibit developers from advertising that alternative payment options are available) are anti-competitive.

Apple is also seeking a stay of the injunction which would ban it from enforcing those provisions pending resolution of the appeals.  Without a stay, the injunction is due to take effect on 9 December 2021. Part of Apple's justification for this request is that because it has refused to reinstate Epic's developer account or the Fortnite app, it says Epic has no standing to enforce the injunction. However, the focus of Apple's argument is that it will be irreparably harmed in the absence of stay.

In making this argument, Apple points to the kind of issue identified in my previous post - what exactly can developers do with the kinds of buttons / links that the injunction would stop Apple from prohibiting? Would it just require Apple to allow links to a developer's website? Or would it enable developers to offer a button that is effectively a competing payment mechanism? At what point does a button "directing" a user to a payment mechanism become an actual payment mechanism in its own right?

As the Verge reports, a company called Paddle has already announced an alternative to Apple's in-app payment system that it intends to launch on 7 December 2021. It's understandable that Apple wants to buy some time to work through the implications of the injunction, particularly as if its appeal is effective it may be able to maintain the status quo for a while longer, pending further regulatory developments, (see e.g. here and here).

With potentially billions of dollars and some control over the App Store at stake, Apple has filed for an appeal of the ruling in its major trial against Epic. 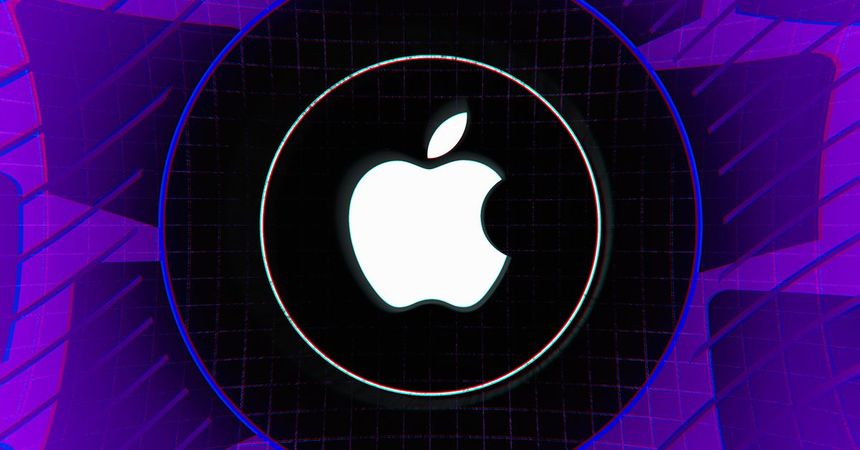