This browser is not actively supported anymore. For the best passle experience, we strongly recommend you upgrade your browser.
All Posts Subscribe
October 28, 2021 | 5 minutes read

In a case earlier this month, the Technology and Construction Court has considered cross applications in respect of witness statements served for trial. In doing so, the TCC has provided additional guidance on the interpretation of the new Practice Direction 57AC (PD57AC).

To recap, PD57AC came into force on 6 April 2021 and applies to all trial witness statements signed on or after that date for cases before the Business and Property Courts. We wrote an article earlier this year on the changes brought in, which include the requirement to prepare witness statements in accordance with a new Statement of Best Practice and for the legal representatives to certify that this has been done.

Mansion Place Ltd v Fox Industrial Services Ltd [2021] EWHC 2747 (TCC) concerned delays to a project for the extension and refurbishment of student accommodation in Nottingham carried out by the defendant contractor (Fox) for the claimant property developer (Mansion Place).

“I have to confess I wasn't aware Practice Direction 57AC applied and have prepared the statements the "old fashioned way" by exhibiting documents referred to in the statements.”

Following the subsequent exchange of witness statements, the claimant raised concerns about the defendant’s non-compliance with PD57AC, which the defendant refuted. After failing to resolve these matters in correspondence, this became the subject of a series of cross-applications before the court.

The claimant sought the following orders from the court:

In support of its application, the claimant alleged:

The defendant also made a cross application for various redactions of the claimant’s witness statements on grounds of non-compliance with PD57AC.

On the first matter (changes to the certificate of compliance), the claimant’s application was rejected.

Given that both parties had a measure of success on their applications, the court made an order of costs in the case.

Other points made by the court

The court emphasised the purpose of PD57AC was not to change the law as to the admissibility of evidence at trial but to eradicate the improper use of witness statements as vehicles for narrative, commentary and argument – as set out in the earlier case of Mad Atelier International BV v Manes (see our commentary on this case). Even prior to introduction of PD57AC, a proper approach to the preparation of a trial witness statement would result in compliance with the Statement of Best Practice.

The court also provided guidance for how it expected parties to resolve disputes regarding compliance with PD57AC, stating that where a party had concerns about another party’s non-compliance, it should first raise these concerns with the other side and attempt to reach agreement on the issue. Where agreement could not be reached, the parties should seek the assistance of the court but in a way that did not cause disruption to trial preparation or unnecessary costs.

This case shows that the primary concern of the courts in applying PD57AC is to prevent the tainting of witness evidence. It also demonstrates the apparent reluctance of the courts so far to make findings of non-compliance with PD57AC in situations where sufficient safeguards have been put in place (or can be imposed in the future) to prevent or rectify any potentially tainted evidence.

Further, the final remarks of the court in this case signal that the courts are likely to be increasingly critical of parties who escalate relatively minor infringements of PD57AC. On the facts of this case, the court did not make any adverse findings in relation to the parties’ conduct as PD57AC was still new and the case had enabled the court to provide additional guidance. However, the court noted that the contested applications had taken a full day's hearing in the context of a trial which was only due to take a total of three days. In future cases, the court stated that “serious consideration should be given to finding a more efficient and cost-effective way forward.”

The court does not wish to encourage the parties to engage in satellite litigation that is disproportionate to the size and complexity of the dispute. 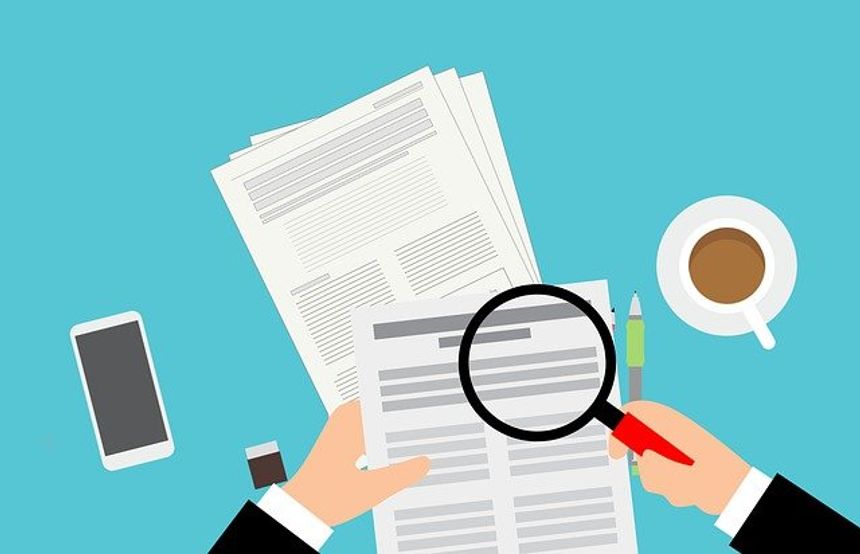 commercial and technology, it disputes