This browser is not actively supported anymore. For the best passle experience, we strongly recommend you upgrade your browser.
All Posts Subscribe
December 3, 2021 | 2 minutes read

There was much publicity last month over Meghan Markle’s apology to the Court for forgetting that she had been aware that her communications team had passed information to the authors of the book Finding Freedom. The Sun, for example, led on 13 November with “Meghan Markle’s bombshell emails and texts reveal five alleged ‘contradictions’ in her claims to court.” You would therefore have been forgiven for thinking that there was now a good chance that Associated Newspapers’ appeal would succeed. However, that was all a storm in a teacup because the Court of Appeal found that it didn’t have any bearing on the issues under appeal and Associated Newspapers had given no prominence to the point in its oral arguments.

Earlier this year, a High Court judge decided that a number of articles which appeared in the Mail on Sunday and the MailOnline misused Meghan Markle’s private information and infringed her copyright in a 5-page handwritten letter which she had written to her father a few months after her wedding. The articles had reproduced about half of the contents of the letter, under headlines such as “Revealed: The letter showing true tragedy of Meghan’s rift with a father she says has ‘broken her heart into a million pieces’”, and which said that “the full content of a sensational letter written by [Meghan Markle] to her estranged father shortly after her wedding can be revealed for the first time today”. Members of the Royal Family have traditionally avoided the courts since it would require them to attend a trial and be cross-examined in court on their evidence.

However, in this case Meghan Markle’s lawyers successfully used the Summary Judgment procedure which allows a judge to reach a decision without the case having to go all the way to a full trial with witness evidence. The judge decided that he could reach a decision on the papers before him. In particular, he found that it was enough to read the letter and the relevant articles to know that Meghan Markle had a reasonable expectation of privacy in the contents of the letter, and that Associated Newspapers did not need to publish half of its contents in order to correct inaccuracies which had appeared in an article published in People magazine in the USA. The Court of Appeal agreed that the articles were splashed as a new public revelation of extracts from the letter, rather than to publish her father’s response to the People article. At the most, just one paragraph from the letter could have achieved that purpose. Similarly, the judge had also been right to conclude that the articles did not fall within the copyright exception for reporting current events, as the letter was not a current event and the use of it went beyond what was necessary and fair.

The Court of Appeal concluded that it was hard to see what evidence could have been heard at a trial which would have altered the judge’s assessment on summary judgment, and that was the fundamental, and narrow, point to be decided on the appeal. The original decision therefore stands.

The appeal court's confirmation that this had been a breach of the duchess' privacy means that even if her life is inescapably of public interest, it doesn't make her public property. 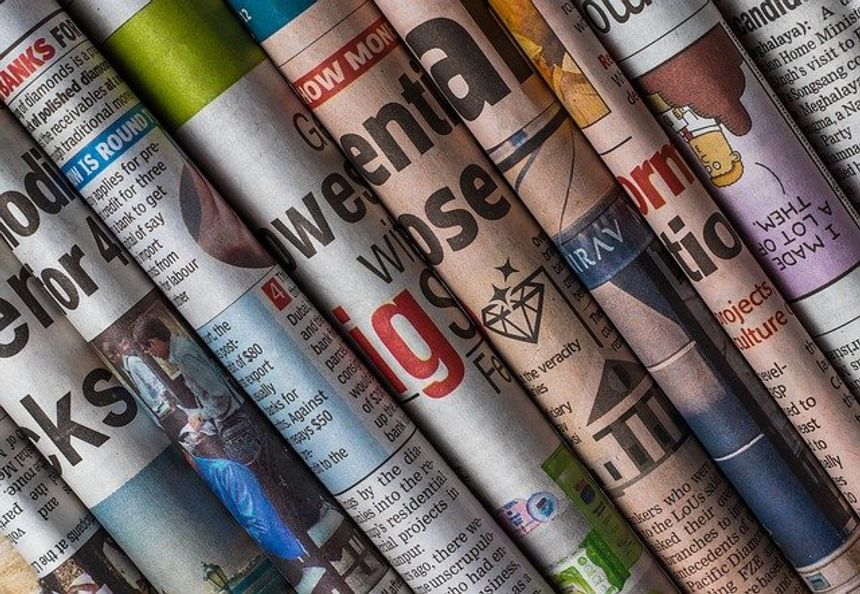