This browser is not actively supported anymore. For the best passle experience, we strongly recommend you upgrade your browser.
All Posts Subscribe
December 20, 2021 | 3 minutes read

Marks & Spencer was already unlikely to receive a Christmas card from Aldi this year, it certainly won’t be now…

M&S has Aldi firmly in its sights. On the back of the high profile passing off and trade mark proceedings concerning Aldi’s Cuthbert and M&S’ Colin cakes (see here), M&S has issued fresh proceedings against Aldi for alleged infringement of UK registered design rights protecting the design of “light up gin bottles”. The battle of the snow globe gins may not generate as much social media attention as the Colin litigation, but from a legal perspective, the case throws up some interesting questions in the context of registered design right infringement. 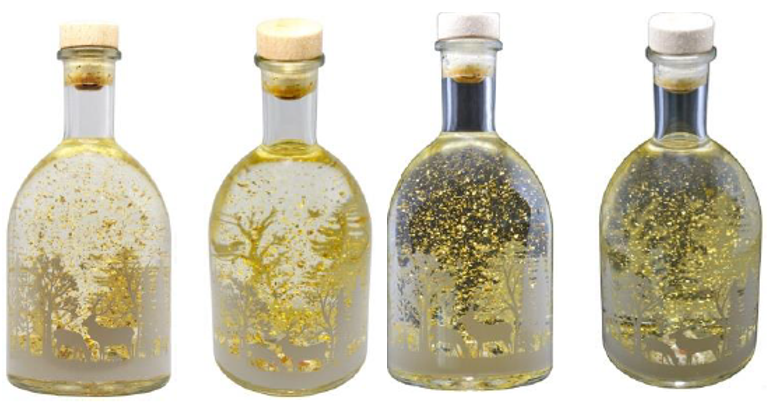 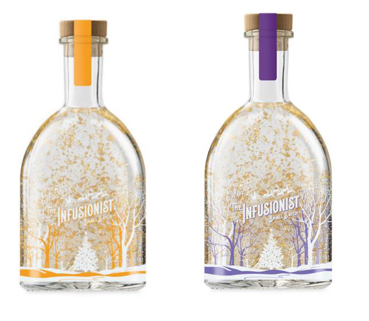 According to M&S, Aldi’s “strikingly similar” gin liqueurs infringe the Registered Designs because the design of Aldi’s products would not create a different overall impression on the informed user to the Registered Designs.  The assessment of overall impression will be the crux of the infringement claim. On this point M&S has tried to narrow the relevant market to the "Christmas liqueur sector" in the UK and has attempted to downplay the attentiveness of the “informed user” as a member of the general public who pays a normal degree of attention and will focus on general aspects of the designs.  Further, M&S argues that a designer of Christmas liqueurs has very considerable design freedom and that the Registered Designs are entitled to a wide scope of protection.

On its face, there is some force in M&S’ case, but one would question the level of attentiveness attributed to the informed user, and also the level of design freedom given the nature of the products and features that consumers would expect to see on Christmas themed products, particularly if the desired overall impression is that of a snow globe. That said, it is clear that there are a number of similarities between the elements of the Registered Designs and Aldi’s products, notably the shape of the bottle and stopper, the visibility of the gold flakes and the surface decoration on the bottle, all of which will impact the impression on the informed user.

At the moment the nature of Aldi's defence is unknown, but the indication is that Aldi will defend the claim.  Presumably Aldi will contest the validity of the Registered Designs and there are certainly elements of the designs, such as the shape of the bottle, the integrated light feature and perhaps the use of gold leaf, which may be vulnerable to validity attacks.  Now the parties look to be fighting a war on multiple fronts and it will be interesting to see Aldi’s next move and if it takes the fight to social media as it did with the Colin vs. Cuthbert dispute.

Stay posted for updates as the case develops. 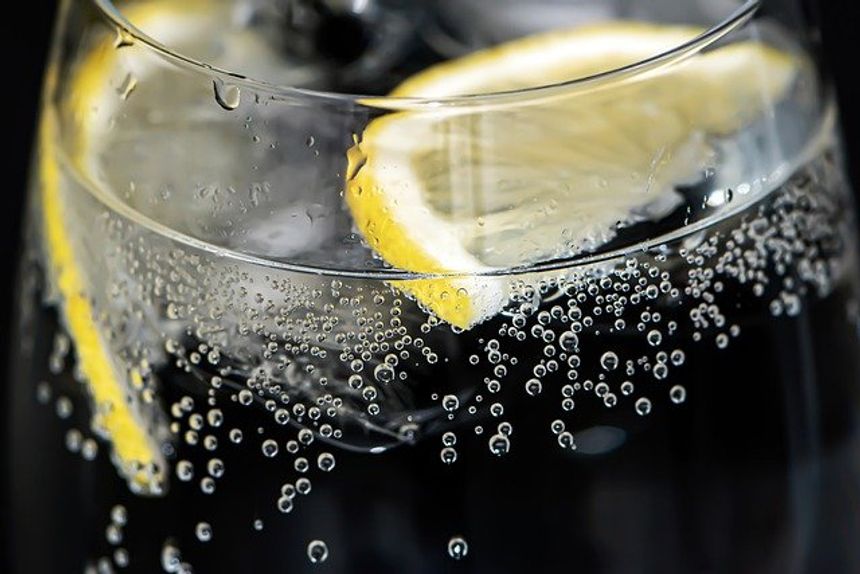