This browser is not actively supported anymore. For the best passle experience, we strongly recommend you upgrade your browser.
All Posts Subscribe
May 26, 2022 | 2 minutes read 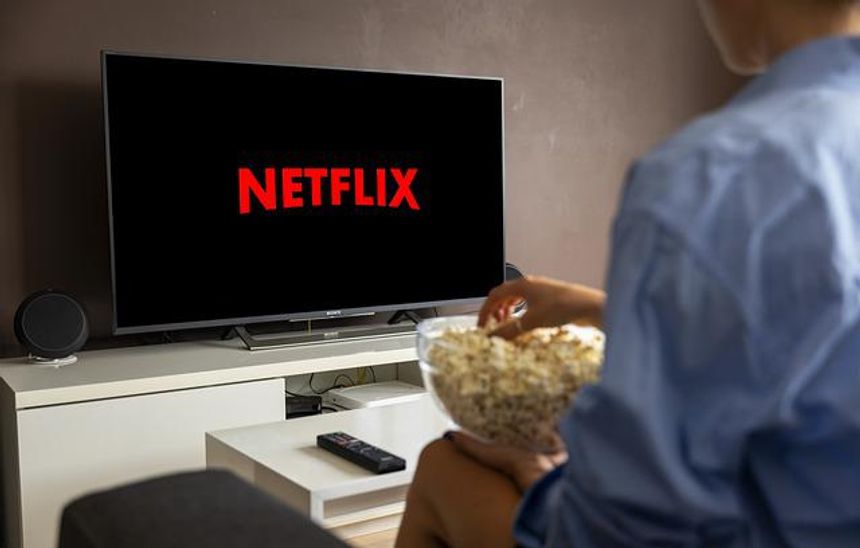 Last month, Netflix surprised industry analysts by announcing that for the first time in a decade, the company had lost 200,000 subscribers to its service in the first three months of 2022. The end of ten years of continual Netflix subscriber growth, coupled with an admission by the streamer that it was becoming "harder to grow membership" in many markets, sent Netflix's share price plummeting nearly 40% and wiped approximately $70 billion from the company's valuation.

The worldwide market for streaming content services has become increasingly competitive, fuelled in part by the pandemic forcing traditional distributors (such as major Hollywood studios) to turn to alternative outlets to distribute their content to consumers as cinemas shuttered, but also because of new entrants to the market, such as Apple TV+.

Although Netflix can justifiably point to Amazon Prime Video, Disney+, HBO Max, and Paramount+ as significant contributing factors to what it regards as "market saturation" in many of its biggest markets, it is likely that some subscriber cancellations are due to recent price hikes in the US, UK and EU, where the Netflix raised the cost of a range of its subscription packages by as much as 15-20%.

Implicitly acknowledging that price increases were likely to negatively affect subscriber numbers and revenue growth, Netflix Co-CEO Reed Hastings told investors in April that Netflix would “figure out” its AVOD strategy “over the next year or two”. AVOD, or Ad-based Video On Demand, provides streaming services with a new opportunity to generate revenue and prevent churn away from their services, by offering consumers access to their content at reduced prices or for free. The quid pro quo is that viewers are forced to watch the advertisements punctuated throughout TV episodes and films, in similar vein to linear and VOD/catch up services offered by traditional commercial television broadcasters.

Some of Netflix’s biggest US competitors already offer cheaper, ad-supported plans, including Hulu, HBO Max, NBCUniversal’s "Peacock", and Paramount+. Its other major rival, Amazon, this month re-branded and relaunched its "IMDbTV" service as "Freevee", together with a pledge to dramatically grow the number of episodes and films available on the AVOD platform by up to 70% in this year alone.

According to reports in the New York Times, it appears that Netflix is now poised to accelerate the launch of its own new ad-supported service, perhaps also in part prompted by industry heavyweight Disney announcing that it planned to launch an AVOD version of its flagship streaming product "Disney+" in late 2022, with approximately 4 minutes of commercials per hour.

Citing a Netflix internal company memo, the New York Times suggested that such service may come as early as Q4 2022 and could be rolled out in tandem with Netflix taking a stricter approach to cracking down on subscribers who share their passwords with family and friends, a problem that Netflix has so far been soft to address.

“Every major streaming company excluding Apple has or has announced an ad-supported service,”