This browser is not actively supported anymore. For the best passle experience, we strongly recommend you upgrade your browser.
All Posts Subscribe
July 21, 2022 | 2 minutes read 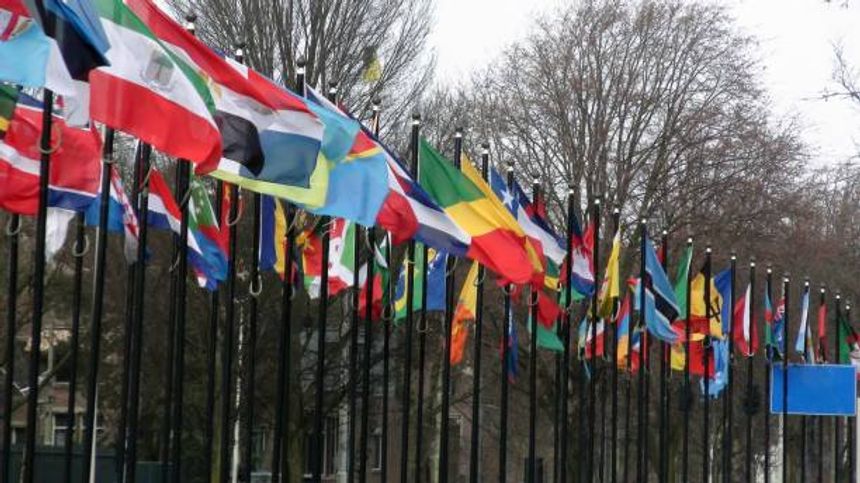 The Council of the European Union has approved the EU’s accession to the Hague Convention on the Recognition and Enforcement of Foreign Judgments in Civil or Commercial Matters (the “Hague Judgments Convention”).

The Hague Judgments Convention is designed to make it easier for litigants to enforce civil and commercial judgments across international borders. It is not yet in force but this decision by the largest trading bloc in the world, home to some 450 million people, is a significant development in the field of international civil judicial cooperation. The UK is not a signatory to the Hague Judgments Convention but, given its exclusion from the Lugano Convention (see our previous post), the EU’s accession adds to the incentive for the UK to accede as well.

At present, with one important exception, cross-border enforcement of judgments between EU states and other states mainly depends upon the domestic laws of the enforcing state. The exception is the 2005 Hague Convention on Choice of Court Agreements (the “2005 Convention”). That, however, is limited to commercial cases where the parties have agreed to confer jurisdiction exclusively on the courts of one contracting state. The Hague Judgments Convention has its own limitations, but it is still broader in scope than the 2005 Convention. It should allow the recognition and enforcement of judgments in tort-based claims, employment and consumer cases, and judgments in cases where the parties’ choice of court agreement falls outside the scope of the 2005 Convention (for example, because it is not exclusive).

The key limitations of the Hague Judgments Convention include the following:

The Hague Judgments Convention was concluded on 2 July 2019 within the framework of the Hague Conference on Private International Law. It requires two ratifications / accessions before it enters into force: Costa Rica, Israel, Russia, Ukraine, the United States and Uruguay have signed the treaty, but none of those countries has yet acceded to it.

In practice, it will be some time yet before the treaty has effect. It will only come into force between acceding states 12 months after each has acceded to it and, even then, it will only apply if, at the time the relevant proceedings were commenced, the treaty had effect between the judgment state and the enforcing state.

The convention will promote effective access to justice for all and facilitate international trade, investment and mobility by reducing the risks and costs of cross-border litigation.