A sleight mistake: Trick one 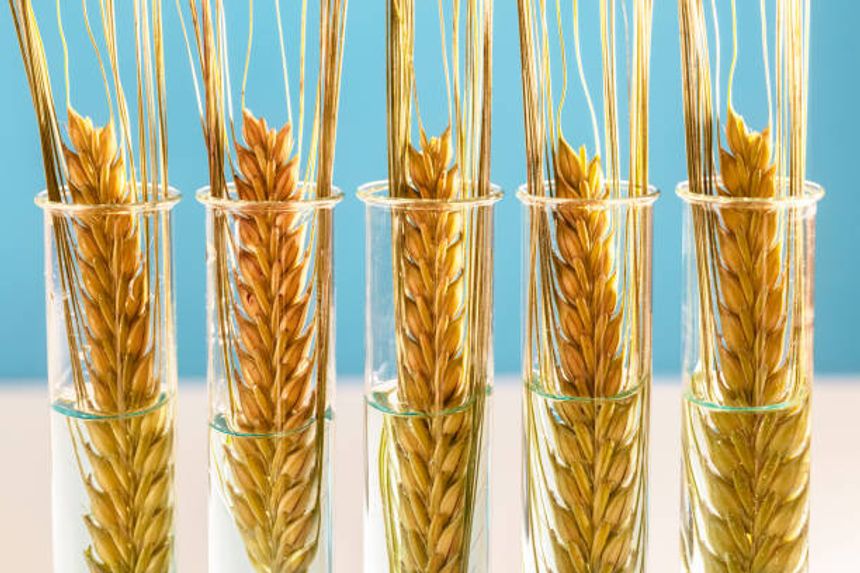 In this series of posts on the Genetic Technology (Precision Breeding) Bill, I discover that “precision bred” doesn’t necessarily mean what it says. If you missed the warm up act, you can find it here.

Ladies and gentlemen, boys and girls, welcome to the Precision Breeding Magic Show! In tonight’s performance, we shall be using the medium of the magic to explore the rhetorical cranks and cogs of the Precision Breeding Bill. This is a magic show with a difference, because we’re going to begin with each illusion, then reveal how it’s done. Who wants to be a member of the Magic Circle anyway?

We have five remarkable illusions for your delectation this evening. You’ll need your wits about you, so I have divided them up so you can run out into the street and scream between tricks, but you must watch the tricks in order[1] beginning with The Disappearing GMO…

Trick one: The disappearing GMO

You sir. Tell us who you are.

I’m George Eustice, Secretary of State for the Environment and Rural Affairs. It was me who introduced the Precision Breeding Bill.

Excellent. Now tell us, George, how did you introduced the Bill for debate in the House of Commons.

I said that “Precision breeding techniques such as gene editing are really a natural evolution of conventional approaches to plant breeding. They are simply a modern way of creating more targeted and predictable changes to DNA within a species than would have been possible using induced mutagenesis or natural breeding.”

Now, when the Bill was published, your department provided more detail about what “Precision Breeding” means. Could you read it to the audience.

Certainly, Marvo. “Precision breeding describes a range of breeding technologies, such as gene editing, that enable DNA to be edited much more efficiently and precisely than current breeding techniques. Precision breeding technologies can make targeted genetic changes to produce beneficial traits that can also occur through traditional breeding and natural processes. This makes it different to genetic modification where modern techniques are used to insert functional DNA from an unrelated species into another species.”

Thank you George. Ladies and gentlemen, did you spot the false distinction between genetic modification on the one hand and technologies “such as gene editing” on the same hand? Genes that are edited are obviously modified (that’s the point), but the false distinction makes us believe that they aren’t. We’re made to believe that GMOs are not just genetically modified organisms, but ones whose genomes include foreign genes: in other words, that a GMO is by definition transgenic and quite different a “precision bred” organism, even though both are genetically modified. The Bill has made a GMO disappear into thin air. Read DEFRA’s last sentence though, and you’ll see that it doesn’t suggest a difference. This would have required a comma after the word “modification”, but the nuance of GMO/transgenic equivalence is clear. Could the PBO moniker be part of a branding exercise designed to run rhetorical blue water between genetically edited organisms (good) and the more toxic GMO brand? If so, it may be storing up trouble, but in any event, ladies and gentlemen, DEFRA have added a further qualification to the PBO class:

“A precision bred organism is an organism that has been subject to a genomic alteration using a modern biotechnology, such as gene editing, which is stable and could also have occurred naturally or through the application of traditional breeding methods.”

That’s pretty much what the Bill says, although George will tell us there’s a difference. No? Oh all right, we’ll leave it for now. Time for some more magic!

[1] You will spoil everything if you click this link to the end.