This browser is not actively supported anymore. For the best passle experience, we strongly recommend you upgrade your browser.
All Posts Subscribe
October 6, 2021 | 1 minute read

The next big case in FRAND litigation has arrived with a bang. Ericsson has filed a lawsuit against Apple in the Eastern District of Texas (perhaps not the most surprising choice of venue) seeking various FRAND declarations: in essence, that Ericsson's conduct and that its requested $5 per device rate are both FRAND. No patents are involved, likely because the previous licence has not yet expired.

It will be interesting to see how Apple reacts to this lawsuit. Ericsson has enjoyed recent success in the Texan courts, with the outcome in HTC v Ericsson going in its favour. It will now be seeking to build on that success, though Apple could well seek to move the case to a more 'FRANDly' (in Apple's opinion) court such as ND California.

The choice of forum at an international level is less surprising, with the US courts having shown their willingness to consider such declarations (in the context of the ETSI IPR Policy and contract law) on prior occasions, though the UK would have been an alternative choice of venue. That said, no doubt the ability to cite the HTC v Ericsson decision with force was an irresistible prospect.

It is also clear from the complaint that a key target of Ericsson's lawsuit is Apple's self-declared statement on the FRAND Licensing of SEPs, in which Apple sets out its core principles that are, not unexpectedly, at odds with what most NPEs and other significant net beneficiaries of licensing revenues would want. Based on precedent, Apple may well struggle in the Texan court on a number of the issues, though some points not previously fully decided may be of wider interest (for example Apple's position that basing royalties on the value to the end user is per se discriminatory).

Ericsson points to an Apple legal document titled "A Statement on FRAND Licensing of SEPs," which was posted to the company's website in 2019. The disclosure, which details Apple's view of SEPs and FRAND licensing, illustrates the company's tactics to devalue IP, according to Ericsson. For example, Apple states that the royalty basis for a portfolio license "should be no more than the smallest salable unit [SSPPU] where all or substantially all of the inventive aspects of the SEP are practiced." This theory does not align with ETSI FRAND commitments, making it illegal, the filing alleges. 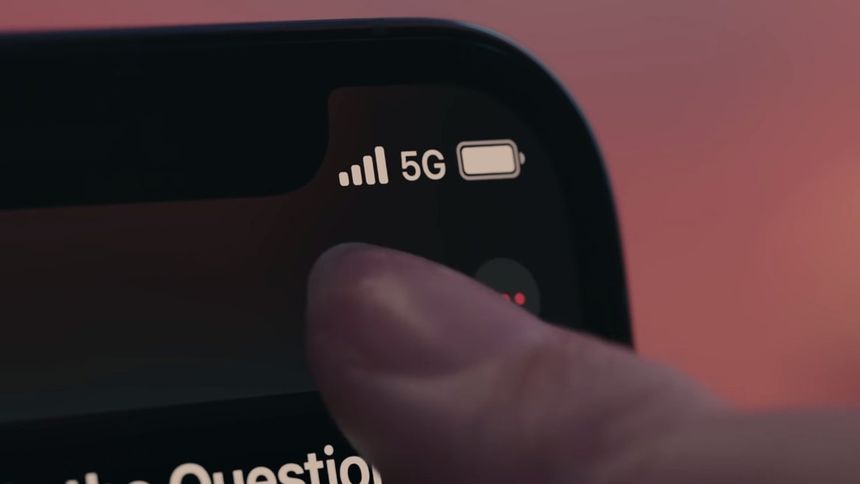 As long as #Apple charges app developers 30% (plus some of its digital taxes in some jurisdictions), #Ericsson's $5/unit 5G #patent royalty rate is not just fair, reasonable and non-discriminatory (#FRAND) but even a bargain. #standards #patents Tip @Techmeme (see attached tweet) https://t.co/cygoVpNMHV