This browser is not actively supported anymore. For the best passle experience, we strongly recommend you upgrade your browser.
All Posts Subscribe
October 8, 2021 | less than a minute read

Further to my earlier post on the important decision in Trial F of Optis v Apple (here), the Bristows FRAND Tracker has now been updated with details of the decision.

This decision, albeit subject to appeal, is a seminal one because:

We'll keep following the developments of this case.

Clause 6.1 did not change the fact that a party without a licence may be injuncted, and Apple needed to choose whether to invoke the contractual defence now that an injunction, albeit the Court held it should be limited to a FRAND injunction, was imminent. 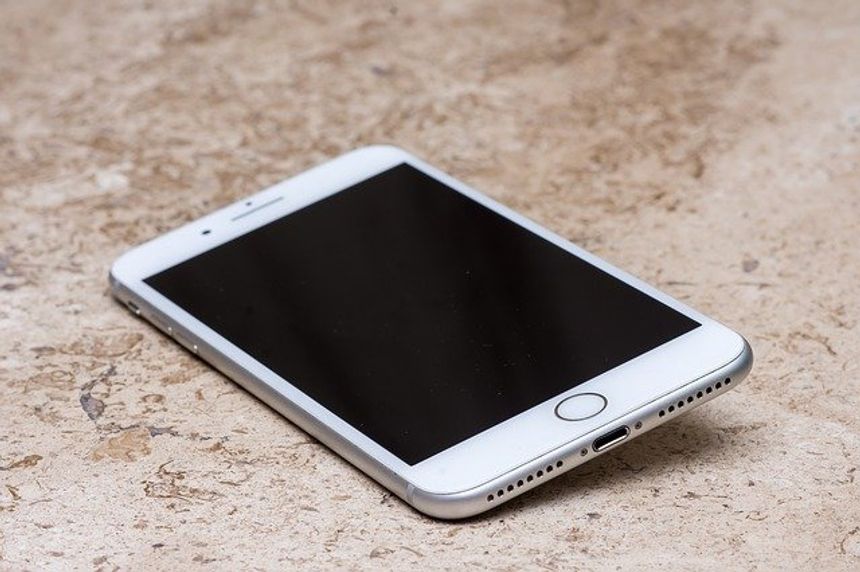