This browser is not actively supported anymore. For the best passle experience, we strongly recommend you upgrade your browser.
All Posts Subscribe
September 15, 2022 | 1 minute read 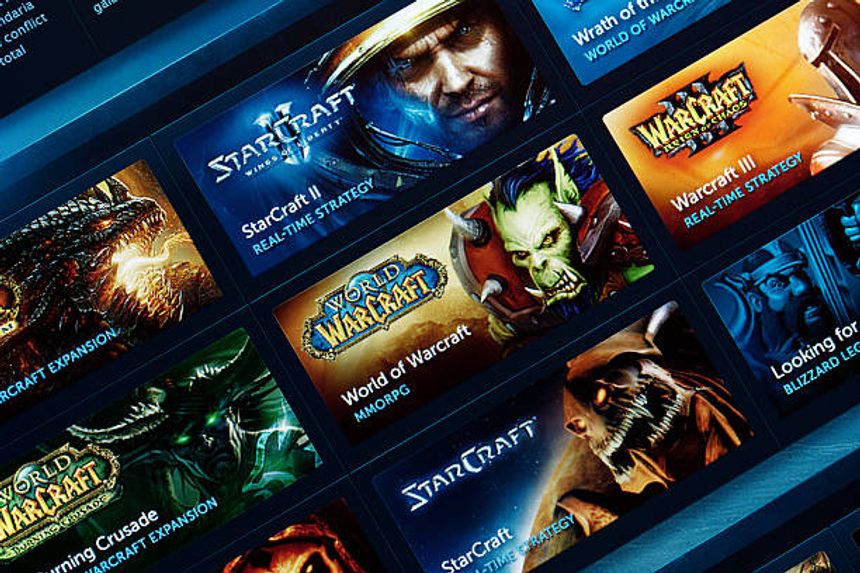 As I noted when the deal was announced, we already had a pretty good idea that competition authorities would want to investigate these kind of issues in detail. However, we now know, as my colleague Sophie has commented, that the CMA is also interested in investigating whether "Microsoft could leverage Activision Blizzard’s games together with Microsoft’s strength across console, cloud, and PC operating systems to damage competition in the nascent market for cloud gaming services."

The CMA has already shown that it is interested in cloud gaming in other contexts. It announced earlier this year that it intended to launch a market investigation into the distribution of cloud gaming services through app stores on mobile devices (see my comment on that here). However, these concerns, that Microsoft might leverage its position across multiple different markets in order to affect the nascent cloud gaming services market, are considerably broader in scope.

Given the breadth of the CMA's concerns, it isn't really a surprise that Microsoft hasn't offered any commitments. The concerns about access could be addressed - the debate there is likely to revolve around how long Microsoft should guarantee that games like Call of Duty will remain available on other consoles. However, it's difficult to see how it could offer anything in relation to cloud gaming that would satisfy the CMA at this stage.

The European Commission is also likely to announce an investigation into this transaction in the near future. It will be interesting to see how its concerns compare to those raised by the CMA; to date it has not shown the same interest in cloud gaming.