This browser is not actively supported anymore. For the best passle experience, we strongly recommend you upgrade your browser.
All Posts Subscribe
November 17, 2022 | 1 minute read 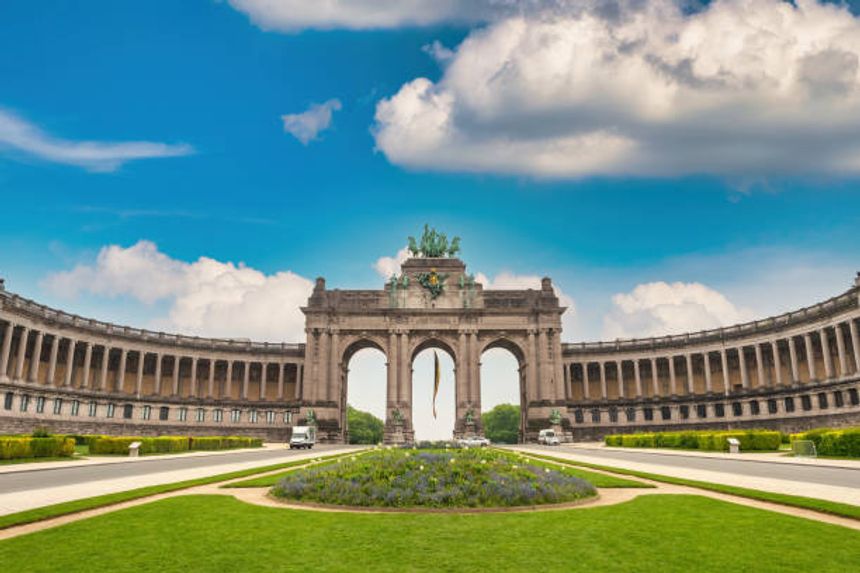 The Medical Device Coordination Group (MDCG) in the European Commission has, unexpectedly, announced an extraordinary meeting, to be held on 17 November 2022, to discuss measures to prevent medical device shortages. This comes in the context of ever-mounting concern that Notified Body capacity under the EU's new medical device regulatory framework (EU MDR) is inadequate, and that it will not be possible to recertify all existing medical devices against the new regulatory standards before the transition periods come to an end. Unless action is taken, devices which do not undergo recertification before the end of the transition periods will have to come off the EU market, which could be disastrous for patient care.

Other figures have suggested that medical devices could be kept on the market after the end of the transitional periods using special regulatory derogations granted by national competent authorities, either under Article 59 EU MDR or Article 97 EU MDR. The MDCG has appeared somewhat receptive to that approach and has issued guidance on the procedures which national competent authorities should follow when considering the use of such derogations. However, it has not been drawn on whether it considers it to be more appropriate to grant derogations under Article 59 or under Article 97 in the present circumstances. Based on the agenda for today's extraordinary meeting, it appears that the MDCG is focusing on Article 97 EU MDR as the preferable solution.

Results and reports of the extraordinary meeting should be circulated shortly after it concludes, so we shouldn't have long to wait to find out what the MDCG has decided to recommend.

We also have one eye on the meeting of the Employment, Social Policy, Health and Consumer Affairs Council (EPSCO, the European Council meeting for Member State health ministers) on 9 December 2022, which is also supposed to address medical device shortages. Of the two, EPSCO is much more likely to be willing to recommend that the European Commission reopen the text of the EU MDR to extend the transitional periods.

3. Transition to MDR/IVDR 3.1 Additional measures to avoid shortages of medical devices – exchange of views 3.2 Uniform approach to the application of Article 97 MDR to legacy devices for which the MDD or AIMDD certificate has expired before the issuance of a MDR certificate – exchange of views with a view of agreeing on a coherent approach